The SatNOGS team announced that the Satellite Networked Open Ground Station network made its two millionth observation on the 9th of April.

SatNOGS is an open source ground station and network, optimised for modularity and built from readily available and affordable tools and resources. The SatNOGS network of satellite ground stations focuses on observing and receiving the signal of satellites, with a particular interest in UHF and VHF signals from low Earth orbit (LEO) cubesats. 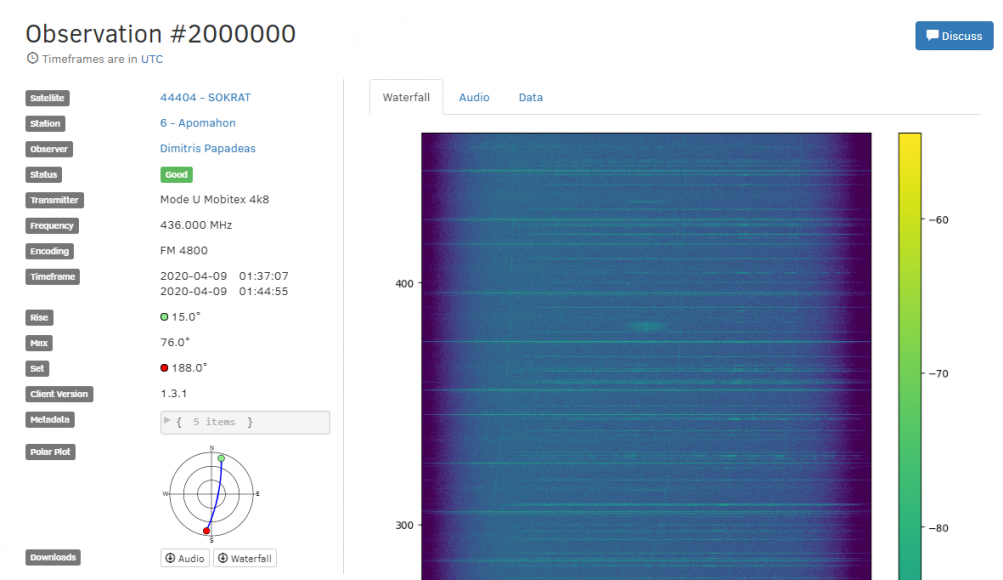 SatNOGS started in mid-April 2014, during the NASA Space App Challenge hackathon in hackerspace.gr  based in Athens, Greece. Following that success the SatNOGS team participated in the first iteration of the Hackaday Prize and won first place, which was the catalyst for the team to start the Libre Space Foundation. 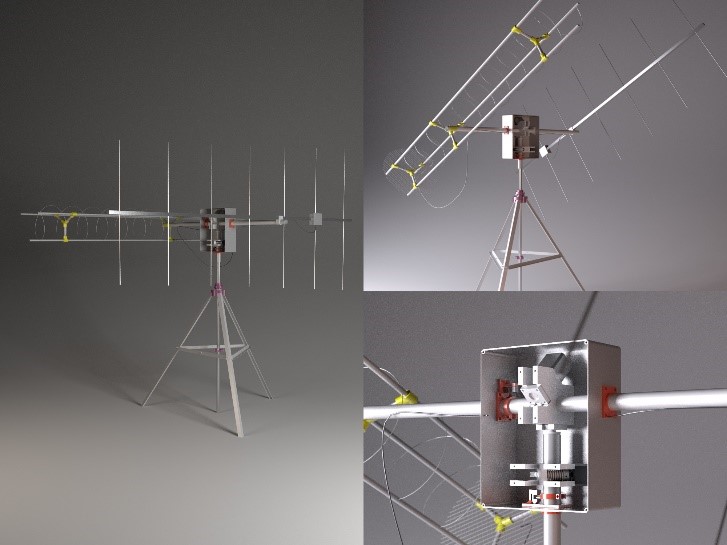 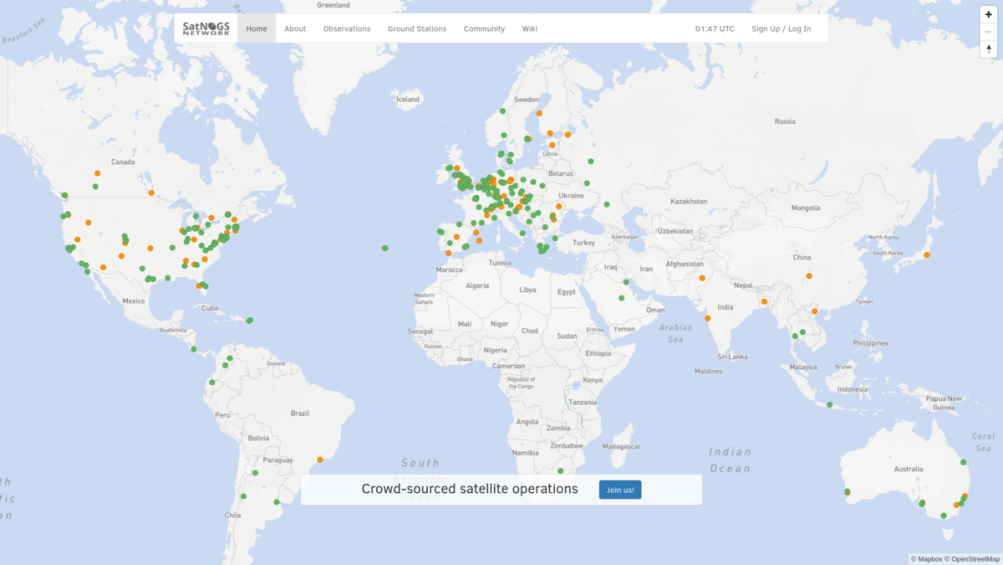 You can find out more about SatNOGS via their website and their wiki pages.

www.opensourcesatellite.org exists to create an environment that supports and enables entrepreneurial and innovative thinking, with the aim of taking the next step in small satellite capabilities.
Join our Community, Follow us and be part of the journey!