Welcoming Oakman Aerospace to our Community

We are delighted to welcome Oakman Aerospace, Inc. “Oakman” to the Open Source Satellite Programme community.

Founded and led by a team with a wealth of hands-on international experience in a wide range of aerospace projects and companies, Oakman has a global reputation for possessing the knowledge and capabilities to enable teams to develop and implement cost-effective missions

This high degree of system integration and responsiveness during spacecraft design, development and testing promotes opportunities for reductions in cost, schedule and risk.

Dr. John Paffett, Founder of the Open Source Satellite Programme, explains: “We are building a community of like-minded teams who consider that space missions are still unaffordable, and who believe that further industry disruption is necessary to increase access to the benefits of space. Developing spacecraft missions, and their supporting tools and systems, based on open system approaches is fundamental to achieving this; which is why we are very pleased to announce Oakman’s support for the Open Source Satellite Programme”. 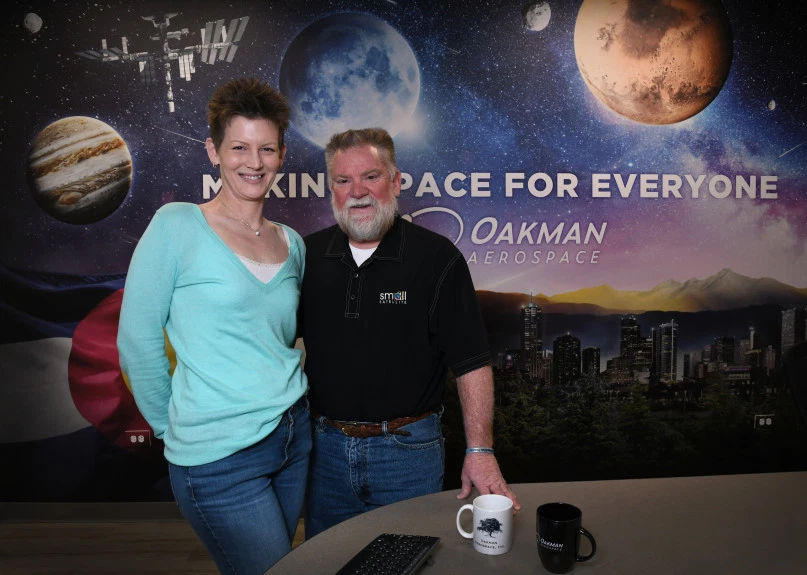 Stanley O. Kennedy, Jr., President and Chief Systems Engineer for Oakman commented, “We are looking forward to working with the Open Source Satellite Programme to advance our shared vision of increasing affordable access to space for everyone.”

Are you interested in joining the Open Source Satellite Programme community? Get in touch.